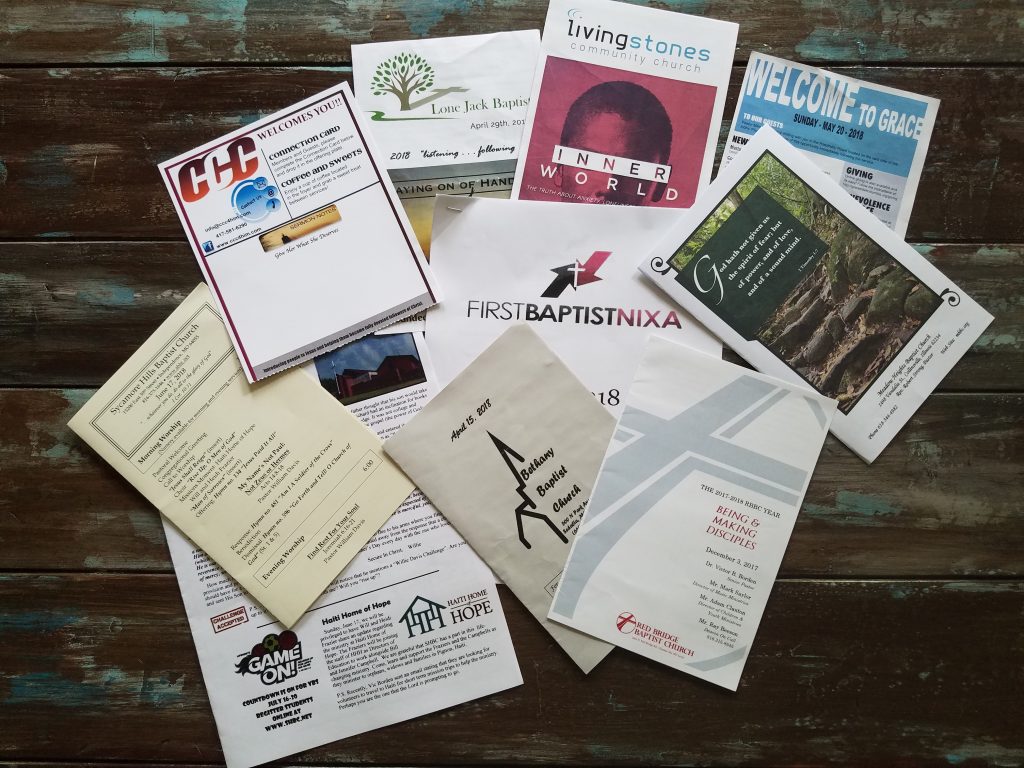 JavaScript is not enabled. You must enable JavaScript to use this form.